The JRCC program in Jerusalem

The population of the city of Jerusalem consists of Jewish people (60,5%), Muslim people (36,5%) and Christian people (1,4%). Note: The Central Bureau of Statistics’ categorization of “Arab” does not depend on the person’s country of origin or on the spoken language. The inhabitants can be classified as “Arab” while being non-Arab Muslims, like the Circassiens.

The Israeli Arabs are rightful citizens of the State of Israel. Nevertheless, in comparison to Israeli Jews, many disparities and discriminations persist against this community.

Especially the Israeli Arab Women of Jerusalem are subjects to a significant social stress, which results from their membership in an ethno-political minority and from their position as a woman in a patriarchal community.

According to a study by ARCCI, the Arab women reported more violence of all kinds from their partner, compared to their Jewish counterpart. Moreover, in comparison with Israeli Jewish women, the health centers to which the Arab women have access are less aware of the issue of intimate partner violence and, especially, the detection of such violence. This reflects a significant isolation of Arab women faced with gender-based violence, as well as less access to care facilities for the victims.

The Jerusalem Rape Crisis Center (JRCC) was founded in 1981 and is the main identification and support actor of women victims of sexual abuse in Jerusalem.

The goal of the program is to offer, within the framework of the actions of the JRCC, a hotline available 24/7 aimed at the women from the Arab community who are victims of sexual abuse. When a person calls the hotline and wished to be supported, individual support (psychological, legal or social) is set up by the JRCC in coordination with the relevant institutions.

1) A telephone line – hotline – available 24/7 to assist the victims of sexual abuse.

2) Psychological, legal and social support to allow the victims to rebuild their lives.

3) Training on the themes of gender, transculturality, and violence for the volunteers and professionals of the Center. 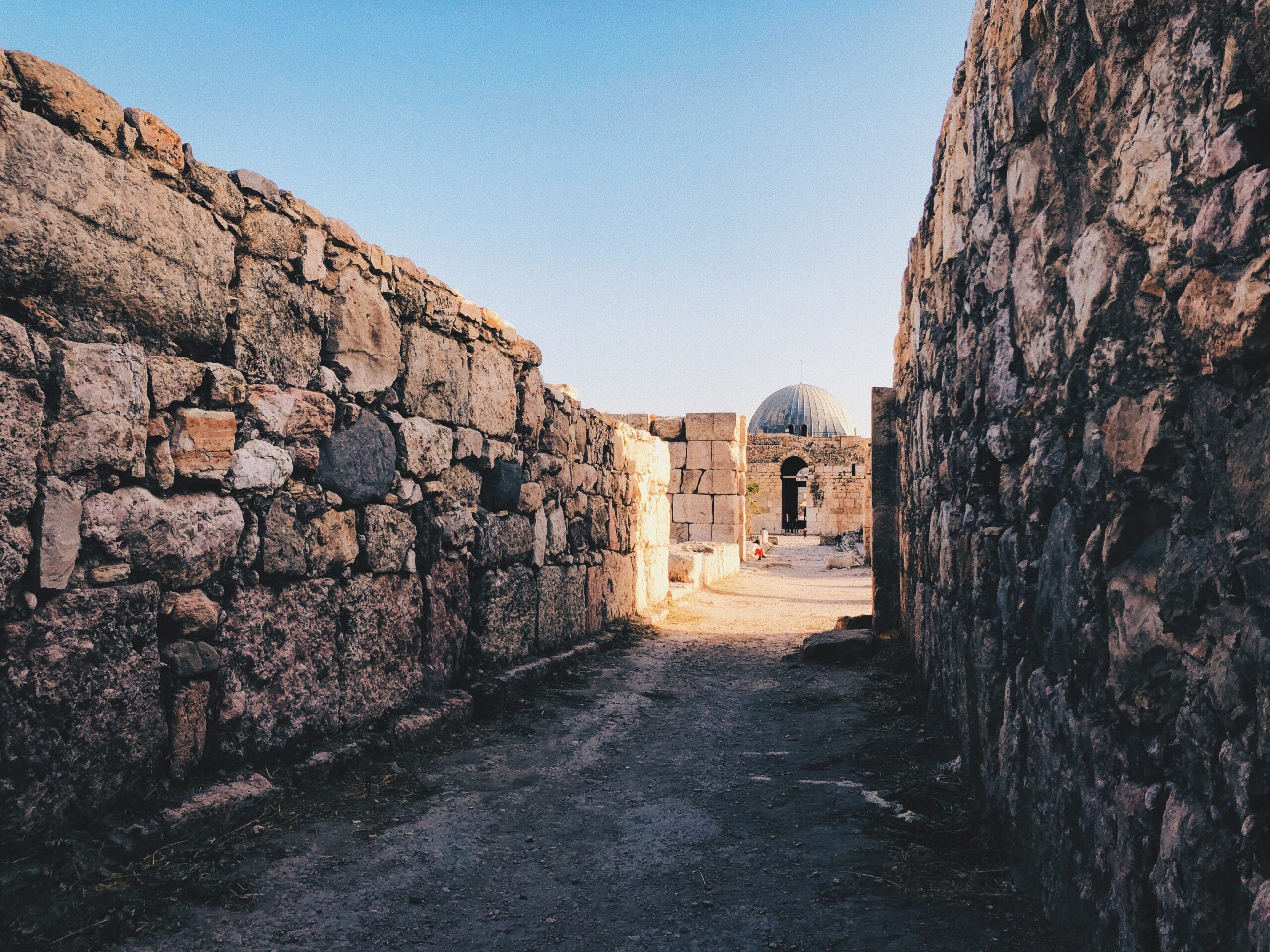 A group of 10 Arabic-speaking volunteers was created for the telephone line. 60 professionals in the field have benefited from training on violence prevention, as well as on the support of victims. A conference on the theme of sexual abuse in the Arab community was organized and will take place in March 2021.